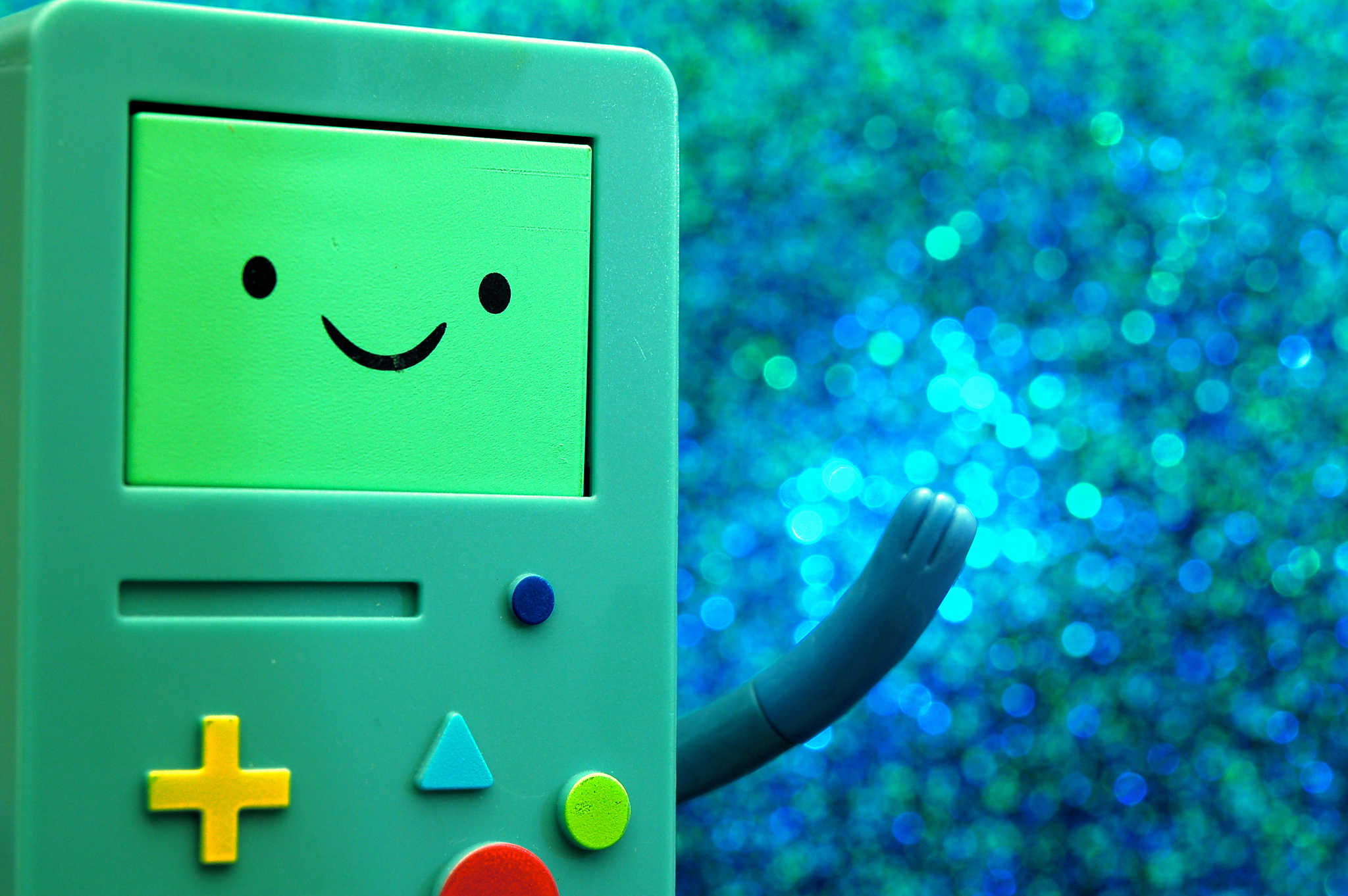 It has already been a bit more than 4 years now. Four years that the current gen consoles are disappointing.

Since the begining, current gen consoles have been outdated. About around the same time, the 1st 4K TV was released, while the current gen consoles could hardly provide 1080p at only 30fps. While at the same time, the same games could be played with better graphics on a regular PC. It is also true to say that the PC was pricier. Games, however, on the PC were way cheaper thanks to Steam and many endless discounts.

Still today, hardware wise, consoles suck! The new version released last year still can’t run 4K! They can jst “upscale” to 4K. Which is clearly the 4K’s of the poor. And it is even more frustrating when you consider than 4K TV and 1080p are now almost the same price…

A whole lof of old games

Even on the games part, those consoles suck. I have one simple argument. There is more remake than unique / new games. C’mon people! It’s been 4 years those consoles have been released, and we had the old gen for like 8 years… and game editors are stlll serving us the exact same food at the exact same outrageous price.

Yes, Xbox One and PS4, I am talking about you!

However, there might be small exception. It’s Nintendo. They might have failed the Wii U, however NIntendo is the only one to really innovate. They have first released the Wii (old gen), which have been copied by M$ with the Kinect and Sony with the Move. Then the Wii U and a very unconventional gamepad, and the Switch is on its way!

I am digressing but I even remember punching gloves and puking machines from my youth… and it was Nintendo again!

Game wise, they don’t do so many remakes and keep releasing a new “mario” on each gen and other new games.

Don’t get me wrong!

I am not a Nintendo fanboy. Far from it. I only own a Wii (and had a Nes, years ago). Then before being into computer gaming I was a Sega guy. At some point, I even despised Nintendo for the way they milk their customers. As far as I know, Nintendo is the only console manufacturer to decline its models in several revisions. Each of them adding a little extra to the previous version. Hence “forcing” customers to acquire the latest one.

Just a few example. We had the regular Game Boy, then the Game Boy Play it Loud with colored cases but still in Black & White. Then came the Game Boy color (with real colored screen). Same with the Game Boy Advance, Advance SP, Micro… and then came the fat DS, DS Lite, etc.

Nintendo has been doing this FAR more than their competitors. I have the feeling that they just only fixed a little thing here and then just as an excuse to release a not-so-new device.

However, today it seems that things are changing. Nintendo keeps innovating while others follow and publish refresh of their past bestsellers. I am not sure what will come in the next gen, but I am no longer excited about it.