Kodi 17 is finally available with a brand new interface 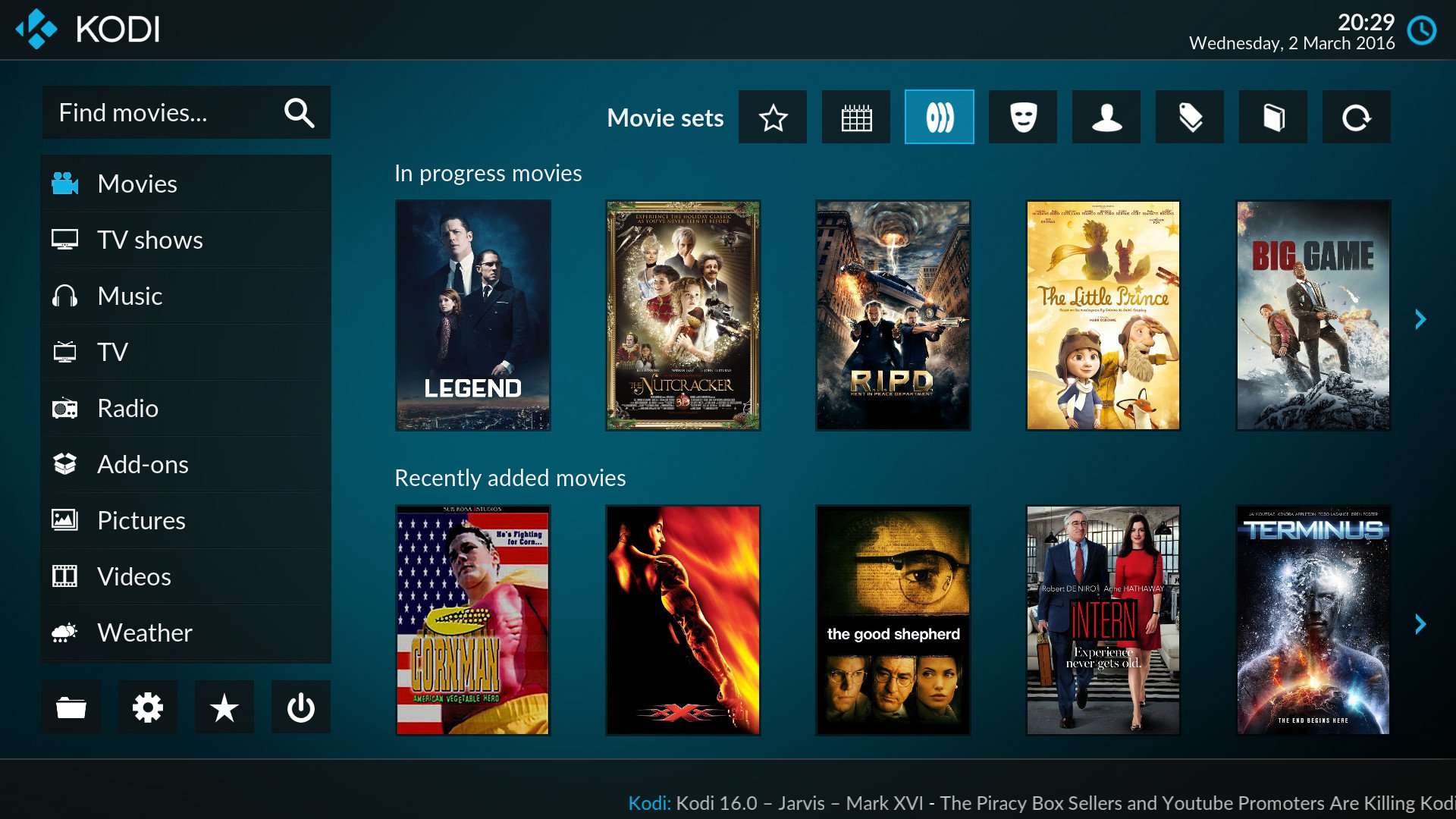 After years of using the exact same interface, Kodi has now released a new one! It is called Estuary and it is shipped with the latest Kodi 17.

If you are already using Kodi under Linux, it is time to update your packages in order to pull Kodi 17 version and benefit from the new interface.

Depending on your distribution you can enter the following command in a terminal window:

If you are using Wiindows the latest version can be found on the official website.

Finally, Android users (smartphones, tablet, TV, Shield, etc.), should have a look at the Play Store in order to upgrade.

Remember what Kodi (called XBMC by then) looked like when it was first released?

It was 2002, it was an Xbox only software and it looked like that:

Until a few days ago, alsmot 17 years after it was still looking alsmot the same:

It should take you a few days to get used to the new UI, but I think it is really a great move. Do you?