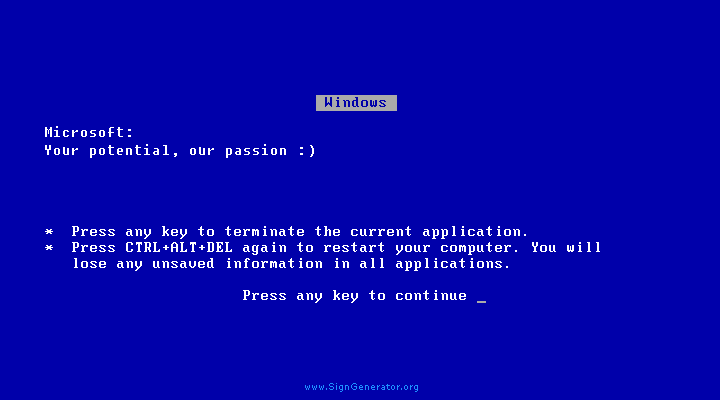 Remember the good old times, when you could simply install any program wherever you pleased on your computer and just click an “exe” file to run it? Well, this is time over thanks to Microsoft, and Windows Store Apps suck!

Let me introduce you…

The Windows Store! Since Windows 8, Microsoft has released the Windows, and it keeps pushing it through the front door. On the gaming front, it is even trying to kill Steam. However, it is  far far worse than Steam. Both are proprietary which kind of suck but in Steam, at least, you can configure some basic stuff. In Microsoft Store, you can’t really do that.. and this is why Windows Store Apps suck.

I just bought Forza Horizon 3 on the Windows Store, and wanted to “simply” add it my Steam library. Once again, I couldn’t be more wrong. This was way harder than expected.

Let’s see for now how the 2 apps compares :

Both apps are “store” like applications. Which means you have a “main” application in which you can buy other apps/games. Those games/apps are then usually run from the Store or directly from a shortcut.

An app is an app

An app is an app, which means some files / folders, and an executable file to run the said app.

But I can still add them on Steam right?

Of course, if you want to add a Windows Store game to Steam, you can still do it. However, it’ll be painful. More importantly, if you decided, like me to run Steam in shell mode, then you’ll not be able to run those Windows Store Apps from Steam…

If you followed the guide to add Windows Store game to Steam, you have probably noticed that the way we run a Windows Store app from Steam is that we run the explorer (from Windows) command and add it the path to the Windows Store package as argument. However, strangely enough, for this to work, then explorer.exe must already be running! Really, I’ll never get you Microsoft…

Next article
What is video game streaming?
Next article
Current gen consoles are disappointing